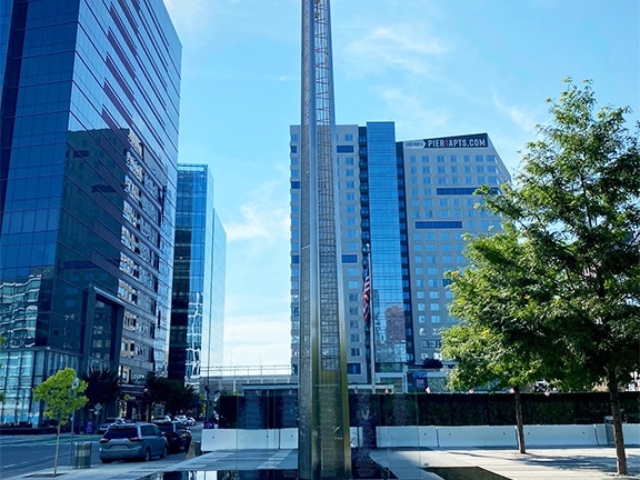 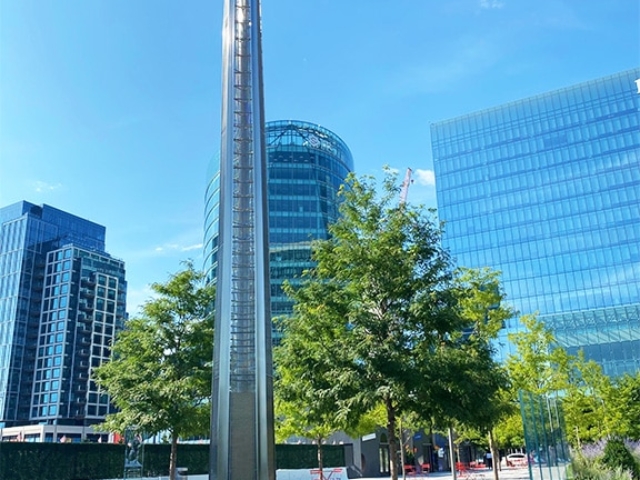 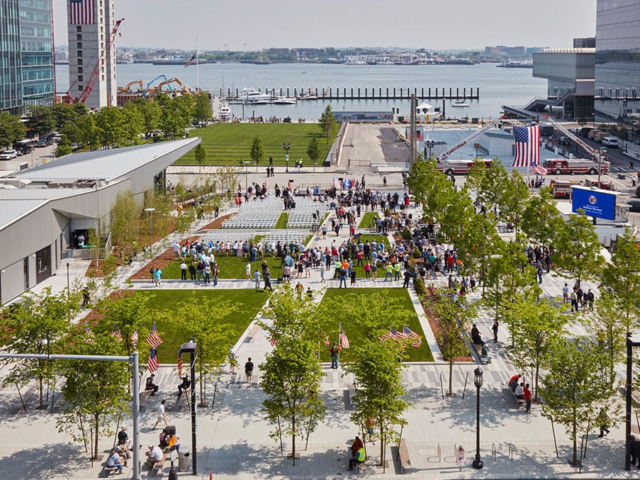 It began with an idea that was walked into our offices by the steadfast members of the Mass Fallen Heroes organization in 2014. Their “Simple but important goal” to conceive, finance and construct a permanent public tribute that would pay honor to the Commonwealth’s brave servicemen and women who died while serving our grateful Nation since September 11, 2001.  In the following months, on land donated by BGI and our Seaport Square partners at Morgan Stanley and WS Development, we worked diligently with Massachusetts Fallen Heroes to create The Mass Fallen Heroes Memorial. The obelisk was designed by artist James Carpenter and the surrounding landscape was curated by Reed Hilderbrand. The project was completed two years later and was officially dedicated on May 26, 2016.

“The Memorial is a powerful and refined beacon of light, where we welcome the Gold Star Families, as well as the general public from all over the world, to come together to reflect and honor our brave heroes. The 50 foot obelisk, the Beacon Of Honor, is a five-sided diaphanous column signifying the branches of the Service. It looms above the trees in the park and reaches for the sky. During the day, the tower continuously reflects and refracts the waterfront’s changing light. At night, its internal illumination is visible from vantage points around Downtown Boston and the Harbor.” – MassFallenHeroes.Org.