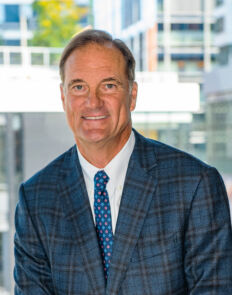 About John B. Hynes, III

John Hynes is the CEO and Managing Partner of Boston Global Investors. Prior to the formation of BGI in April, 2010, Mr. Hynes spent ten years as CEO and Managing Partner for Gale International and served as the driving force in the company’s aggressive expansion both domestically and in Asia. During his tenure at Gale, Mr. Hynes was the deal originator and managing Partner (with Morgan Stanley) for the successful development of One Lincoln…now known as State Street Financial Center…and initiated Boston’s Seaport Square project. He also secured the massive New Songdo City project, a US $35B, 100 million square foot master planned city near Seoul, South Korea, one of the largest private real estate projects in the world today.Prior to joining Gale, Mr. Hynes spent ten years as a broker with the Codman Company and RM Bradley & Co. and ten years as the local development partner with Lincoln Property Company. During that time he participated in more than three hundred leasing and sales transactions in the Boston market totaling over six million square feet and developed three office projects totaling two million square feet with an aggregate value in excess of one billion dollars.

Following the success of One Lincoln,  Mr. Hynes re-teamed with Morgan Stanley and acquired a 23 acre parcel in Boston’s seaport area.  Over a nine year effort John Hynes and the BGI team created the master plan for what would become Boston’s largest project ever, Seaport Square.  Joined by WS Development as the retail development partner, Seaport Square was created from parking flats into a world class neighborhood and thriving innovation district, with approximately 3 million square feet of development completed at a cost of approximately $2 billion.

Currently, John is focused on the next great office building in Boston, 401 Congress Street, which happens to be adjacent to Seaport Square, as well as the 231 Unit, 685,000 square foot Motor Mart project in Boston’s Back Bay with CIM Group.

Throughout his career, Mr. Hynes has remained committed to and active within the Boston and Cape Cod communities and sits on the board of several non-profits and professional organizations. John is a graduate of Harvard College where he captained the 1980 hockey team.

John remains committed to and active within the Boston and Cape Cod communities and sits on the board of several non-profits and professional organizations. John is a graduate of Harvard College where he captained the 1980 hockey team.

Kevin Benedix is responsible for financial operations and asset management in addition to directing all corporate operations for BGI. Mr. Benedix was part of the Gale International team for eight years, most recently as CFO, and worked with the executive team on the day-to-day oversight of investments in domestic and international development projects and real estate. This included the construction, wrap up and award winning operation and sale of the One Lincoln Street / State Street Financial Center Project. Originally an auditor with Touche Ross, Mr. Benedix entered the private real estate sector with R.M. Bradley & Co. in the early 90’s where he managed the financial operations for over US $1B in assets, including Prudential Center, Boston and a national 800-property bank portfolio. Following R.M. Bradley, he joined CB Richard Ellis as their first Controller for the New England region.

Mr. Benedix attended St. Michael’s College in Vermont, where he graduated with a Bachelor of Science Degree in Accounting and scholar / athlete honors.  Long active in the Boston community, he joined the board of directors of The South Boston Neighborhood House in 2007 and for the past seven years has been Board President of the 118 year old organization.

We integrate cultural landmarks throughout our properties. Learn More

Hospitality & Retail We offer distinct hospitality and retail spaces that cater to a wide range of needs. Learn More

We combine the best in urban planning and quality-of-life living spaces. Learn More
What We Do 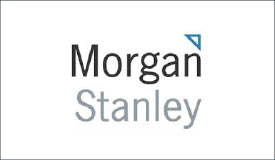 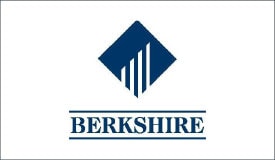 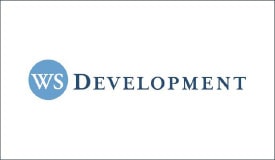 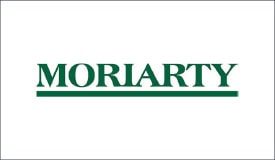 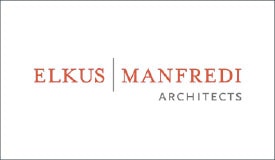