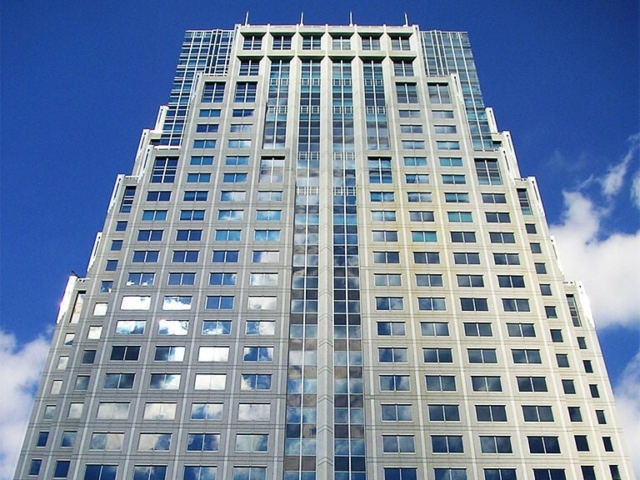 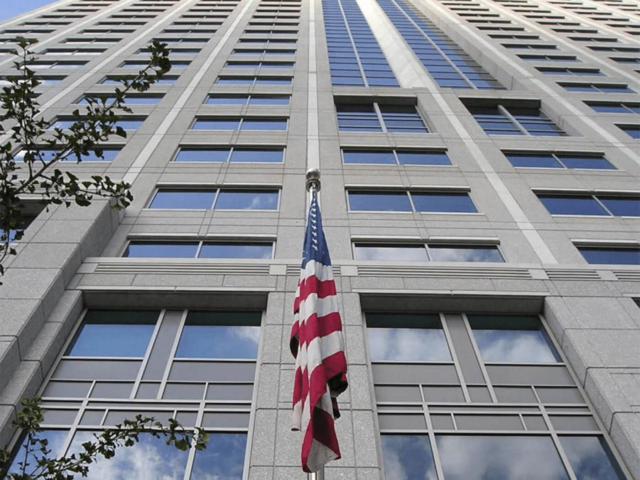 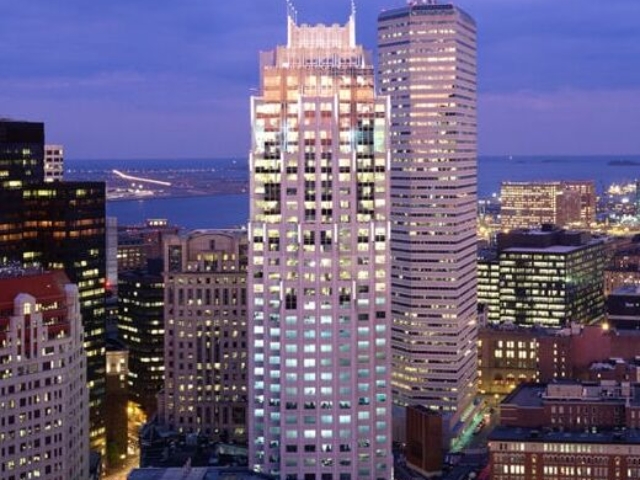 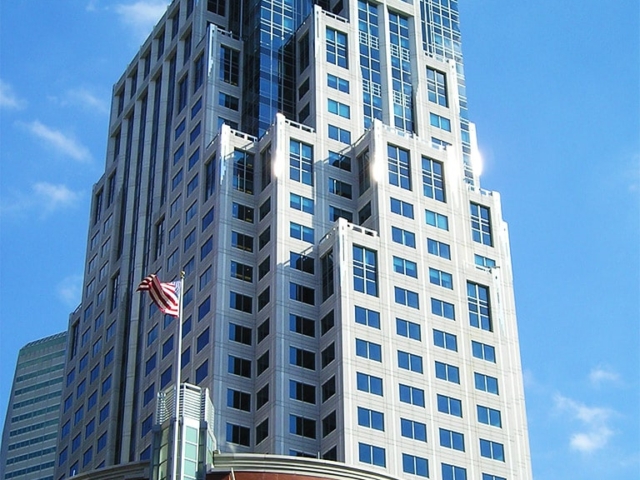 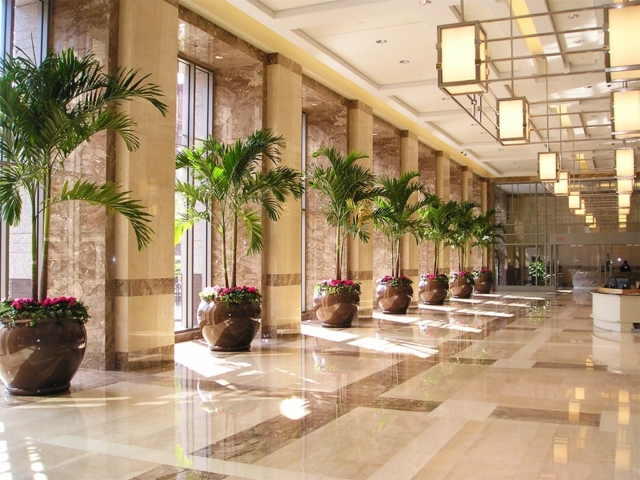 One Lincoln Street, now known as State Street Financial Center, is a 37-story, 1.1 million square foot office tower, located at the edge of the Financial District next to Boston’s Chinatown.

Boston Global Investors, and it’s partners at Columbia Plaza Associates, obtained the necessary permits and approvals from the City and secured equity capital from Morgan Stanley and State Teachers Pension Fund of Ohio. The joint venture broke ground in April 2000, on spec, and by the end of the year, the project was master-leased to State Street. Despite numerous changes during construction, the project opened on-time and under-budget in June 2003 at a cost of $350 million. In February 2004, the joint venture sold the project for $705 million.

Boston’s first commercial real estate MWBE Partnership, the joint venture at One Lincoln Street remains the largest and most successful MWBE Partnership to date. Columbia Plaza Associates was comprised of more than a dozen individual MWBE partners from the neighboring communities who participated in every step of the project from inception to completion.